AGES 13 - 18
CLASS SIZE: 10
$599.20 ($560 w/o GST)
Next Course
Pre-requisites:
Programme Overview:
Ever used Google Docs to write a report, Apple iCloud to store your favorite photos or created that smashing new playlist on Spotify? If the answer is yes, then you have unwittingly consumed services from the musterious Cloud. 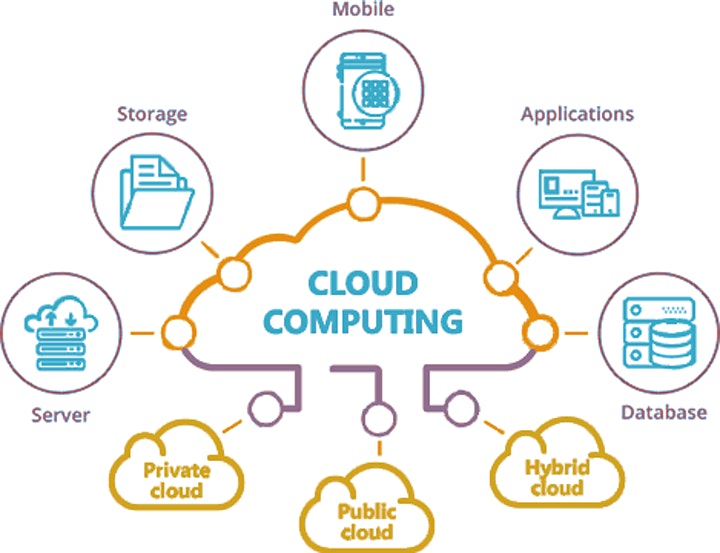 Put simply, Cloud Computing refers to using other people's computers and servers to run your computing needs, usually over the internet. Amazon Web Services (AWS) is the world's largest Cloud provider, operating hundreds of thousands of computers at data centre locations all over the world. AWS provides developers with the computing, networking and storage infrastructure they need to build and deploy that shiny new mobile/web app or run technology companies - learn how tech giants like Grab and Netflix leverage on AWS to build their success.
In this course, students will learn about the concepts of cloud computing and how it is often the answer to many computing needs compared to traditional hardware. Students will also be able to appreciate the high level abstraction that cloud computing provides, being able to scale infinitely and immediately, and also utilize AWS' professionally secured infrastructure that otherwise would be too difficult and expensive for traditional computing paradigms to even keep up.
Where students have covered application programming in previous courses, they will now learn to leverage Amazon Web Services (AWS) to design, build and deploy their applications to the cloud. Notably, students will be introduced to popular AWS services such as the Simple Storage Service (S3), Amazon DynamoDB and Elastic Beanstalk to create practically any application imaginable.